Rainbow Castle for the international crowd

Share0
Tweet0
Share0
Share0
Tweet0
Share0
Recently one of my reviewers in Germany told me that she loved the Rainbow Castle game, which is part of “Beginning Rhythm”, except that she could not use it  with her child because Germany uses a different notation system than America.  I forgot to compensate for that when I made the game.  In Northern and Central Europe, there is a variation of using the letter “H” to represent the white note below “C”.  (“B” is the black note right below it.)  It was this notation system that Bach used to sign his name into many of his compositions with the notes “B-A-C-H.” 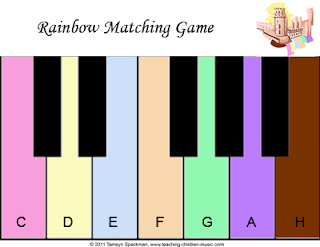 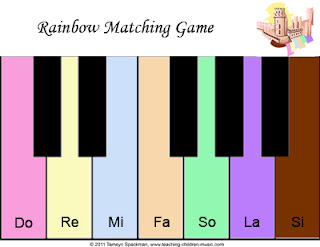 I have now updated the “Beginning Rhythm” program to include game boards that accommodate these notation systems, as well as game boards for solfege with “Ti”.

For the entire game with the playing cards, I refer you to “Beginning Rhythm.”  I have mostly added these files as an update for those who already have the game.